ICR: the investigation demanded to arrest the killer caught in the north-west of Moscow 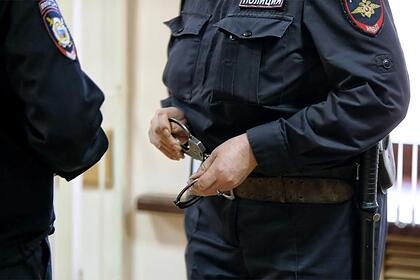 a criminal case of preparation for murder for hire. Yulia Ivanova, a representative of the Moscow department of the Investigative Committee of Russia (TFR), told Lente.ru about this.

According to her, on November 24, a suspicious young man who was standing near a residential building was noticed by local residents and called the police … Law enforcement officers detained a 26-year-old native of the Leningrad Region. He had a knife with him.

It was established that in September one of the forum users on the Internet offered him to kill a man for half a million rubles. The accused agreed. During interrogation, he fully admitted guilt. The investigation demanded to arrest the detainee. The investigation continues, the ordering party of the crime is being established.