Advisor to the head of the OP Podolyak: martial law will not be introduced in Ukraine 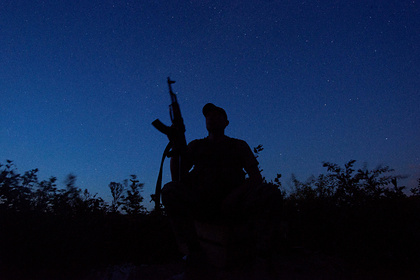 The Ukrainian authorities will not impose martial law in the country. This was stated by the adviser to the head of the office of the president (OP) of the republic, Mykhailo Podolyak, reports RBC-Ukraine.

He commented on rumors about the introduction of martial law by President of Ukraine Volodymyr Zelensky and noted that the country does not feel the need for such measures since it has been several years since it has been “defending itself” without them.

Podolyak also added that there is no need for them even if there is information about Russia's “threatening military activity” near the Ukrainian borders.

Earlier, the leader of the Radical Party and former deputy of the Verkhovna Rada Oleg Lyashko reported that from December 1, martial law could be introduced in Ukraine. In his opinion, in this way Zelensky intends to strengthen the fight against the protests that are now taking place throughout the country.