Forecaster Vilfand: anomalous heat will come to the south and center of European Russia at the end of November 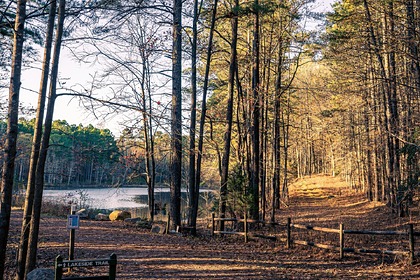 part of European Russia at the end of November expects a temperature of five degrees above normal, RIA Novosti reports.

According to the forecaster, heat will come to the center of European Russia on November 25: the temperature on that day will be three degrees above normal, and by the weekend – by five degrees. On Sunday, Vilfand predicted up to plus four degrees and a warm southwest wind. “According to calculations, the temperature will even be up to plus five degrees,” he concluded.

Vilfand also predicted weather anomalies in a number of other Russian regions. In particular, in the north of European Russia, abnormal cold and “severe frosts” are expected: on November 25 at night it is predicted up to minus ten degrees, and by the end of the week – up to -20 … -23 degrees. At the same time, in the south of European Russia, the temperature will exceed the norm by six to eight degrees. For example, 11-13 degrees are expected in Sochi on November 25, and 17-20 degrees by Monday, November 29.

“It would seem that this is a natural situation. But this is not natural, because it is very cold in the north, and very warm in the south, “Vilfand emphasized.

Earlier, forecaster Yevgeny Tishkovets warned of the onset of frost in Central Russia at the beginning of the week. So, at night the temperature will drop to minus 10 degrees.