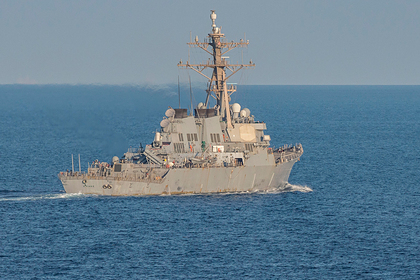 Missile destroyer Arleigh Burke (DDG-51) entered the Black Sea. This is stated in a statement by the US Sixth Fleet on Twitter.

The purpose of the battleship is to participate in exercises with NATO allies and partners in the region.

On November 15, the flagship of the US Sixth Fleet Mount Whitney emerged from the Black Sea after completing exercises with the Allies. The Pentagon believes that such naval exercises of NATO's joint forces allow “to maintain an integrated system of deterring military threats.”