Politico: Senators proposed to include $ 50 million in the US defense budget to help Ukraine 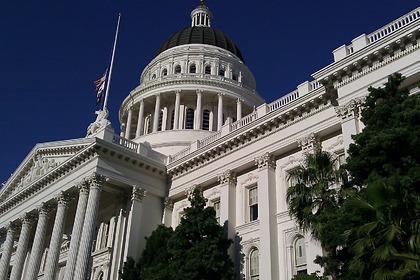 US Senators Rob Portman (Ohio Republican) and Jean Shaheen, a Democrat from New Hampshire, have proposed an additional $ 50 million in the defense budget for Pentagon military aid to Ukraine. This is reported by the Politico newspaper.

It is assumed that the amendment will increase the total amount of funds sent to Kiev to 350 million. This is 100 million more than the American leader Joe Biden requested.

Of this amount, $ 125 million is earmarked for the purchase of destructive weapons. An increase in financial assistance as one of the provisions of the defense budget is being discussed in the Senate.

Earlier, Secretary of the National Security and Defense Council of Ukraine (NSDC) Oleksiy Danilov, at a meeting with a delegation of the US Senate at the Halifax International Security Forum, thanked the United States for the military aid, adding that real support cannot always be measured in money.