Maria Zakharova: US unilateral sanctions against Nord Stream 2 are illegitimate 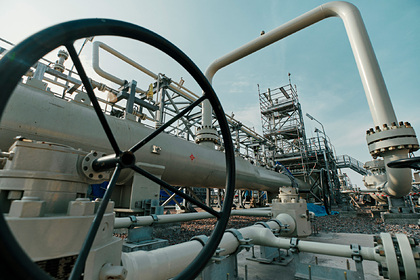 US unilateral sanctions against Nord Stream 2 … This was stated at a briefing by the official representative of the Russian Foreign Ministry Maria Zakharova, the correspondent of “Lenta.ru” reports.

Related materials 00:01 – 26 September ” Merkel leaves bedlam behind “Pro-Russian nationalists are joining the Bundestag. How will Germany change after the elections? 00:01 – 17 November

Gazprom and the European Union cannot agree on gas supplies and prices. threatens Russia in a few years?

The diplomat called Washington's actions a manifestation of obsession. According to her, the White House is erecting barriers to the export of Russian energy resources with one hand, while persuading Russia and other countries to expand oil and gas sales in order to bring down fuel prices.

Zakharova also noted that unilateral US sanctions will hit not only for Russia, but also for the American allies. She added that Washington does not care about the interests of its partners at all.

Earlier it became known that US President Joe Biden intends to achieve in Congress that the sanctions on Nord Stream 2 were excluded from the US defense budget. According to sources, the US Secretary of State Anthony Blinken has already addressed the Congressmen.

On November 23, it became known that the US Treasury Department imposed sanctions against Transadria and the Marlin vessel associated with Nord Stream 2.