Ukrainian Foreign Minister Kuleba: the country will take part in the meeting of the foreign ministers of the NATO member states 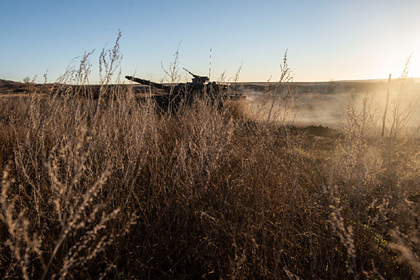 The Ukrainian side will take part in the meeting members of NATO, which will be held from November 30 to December 1 in Riga. Ukrainian Foreign Minister Dmytro Kuleba said this at a briefing, Ukrainian News Agency reports.

He noted that the summit will be held in the “30 + 2” format. In addition to Ukraine, Georgia will also take part in it.

Kuleba stressed that the topic of the meeting will be security in the Black Sea region. At the same time, the diplomat added that during the talks he intends to raise the issue of the situation on the border with Russia.

Earlier, the Minister of Defense of Ukraine Oleksiy Reznikov warned Moscow about the tough reaction of the United States, Great Britain and other NATO member countries to possible aggressive actions from the Russian side. According to him, he received a signal during negotiations with his British and American counterparts.