Composer Bystryakov: Zelensky will be replaced as president by a “decisive person” 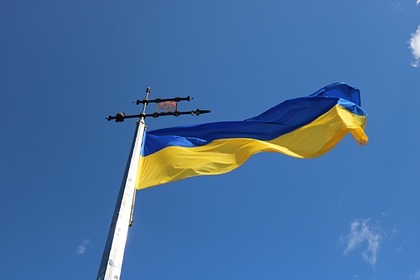 Soviet and Ukrainian composer Vladimir Bystryakov in an interview with “Ukraine. ru ”told who could become the next president after the departure of Volodymyr Zelensky. He believes that politicians who are really capable of changing something will not be allowed to power in the country and predicted the coming to power of a person who will also not decide anything, but will only change the “sign” to a beautiful one.

According to him According to the former speaker of the Verkhovna Rada, Dmitry Razumkov, for example, he has a beautiful surname, which indicates that he is “reasonable”, which can have a certain impact on voters. He also lamented that almost every possible candidate who is ready to fight for the presidency has an almost identical program to the others, with which he is going to go to the elections. Bystryakov noted that only co-chairman of the OPLZ party Viktor Medvedchuk and ex-deputy of parliament, leader of the Nashi party Yevgeny Muraev are proposing any specific changes in the political course of Ukraine.

Earlier, economic expert Viktor Skarshevsky caught Volodymyr Zelenskyy of the fact that he enjoys power, and also noted that five terms would not be enough for him to fulfill his campaign promises.