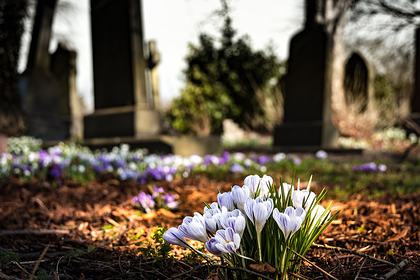 million rubles) after the death of her husband while on vacation in the Dominican Republic. The Daily Mail writes about this.

So, in 2018, 58-year-old Roy Fawcett and his 60-year-old wife Susan Fawcett from Great Britain were vacationing at an all-inclusive hotel in the Caribbean coast. On one of the vacation days, the man went to a snorkeling lesson (a type of diving with a mask and a breathing tube). It is noted that he joined a group of advanced swimmers who practiced at great depths.

After a while, he was found floating on the surface of the water face down and without movement. The tourist was urgently taken to the hospital, where his death was pronounced.

Three years after the incident, Fawcett's widow filed a lawsuit against the travel company – she claims that TUI is responsible for her husband's death. According to the woman's lawyers, the deceased was not sufficiently prepared for the dive and was left unattended. At the same time, the tour operator disputes guilt in the tragedy, also denying involvement in the organization of the classes.

Earlier in October, a Russian tourist went on vacation to a popular resort in Turkey and died under mysterious circumstances. The man's body was found by the hotel staff – he was lying on the floor in his room. The doctors who arrived at the scene stated the death of the traveler.