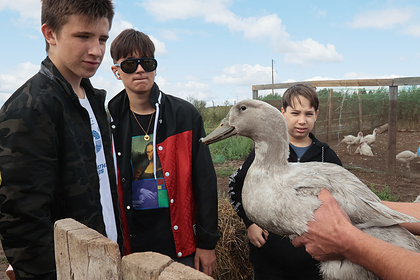 projects for the development of rural tourism in the region. This is reported by “Interfax”.

According to the press service of the regional duma, the industry will be supported with grants financed from the federal budget. At the moment, one of the entrepreneurs has already applied for a grant in the amount of 10 million rubles.

“Rural tourism is a promising direction. It can also be considered ecological tourism. We at Yasnaya Polyana, in fact, have been working on it since 2012, when we won a presidential grant for the development of the volunteer movement, “said Yasnaya Polyana museum-estate director Yekaterina Tolstaya.

Earlier in November, the Crimean authorities announced the start of a program for the development of agritourism in the region. So, travelers will be offered excursions to private farms – cheese dairies, wineries and fishing enterprises. According to the first deputy head of the Ministry of Agriculture of the republic, Alime Zaredinova, the opportunity to taste traditional food products in a picturesque area will attract a large number of tourists from different regions.