Zhurov on the non-admission of speed skaters in the United States: divided into third world and civilized countries 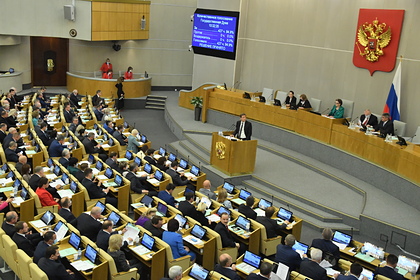 the situation with the non-admission of Russian skaters to the World Cup in the USA. Her words are quoted by Metaratings.ru.

The deputy considered that it is worth banning the United States from holding competitions for the convenience of all athletes. In her opinion, due to the coronavirus pandemic, American organizers cannot provide the necessary security measures.

“They are beginning to divide into third world and civilized countries. Not everyone understands whether this is politics or business. But the worst thing is that the athletes were vaccinated and cannot supply another vaccine, it is unsafe. They are forced to harm themselves before the Olympics! ” – said Zhurova.

Russian skaters were unable to obtain permission to travel to the United States for the World Cup. The reason was that they were not vaccinated with WHO-approved vaccines against COVID-19. The World Cup stage is to be held from December 3 to December 5 in Salt Lake City.

The Olympic Games in Beijing will be held from February 4 to 20. Unvaccinated participants in the Games will have to go through a 21-day quarantine upon arrival in Beijing. The Chinese authorities will approve vaccines that are recognized by WHO or international organizations, or officially endorsed by the respective countries or regions.