Myasnikov from “Uralskiye dumplings”: before the performance Maslyakov removed almost all jokes 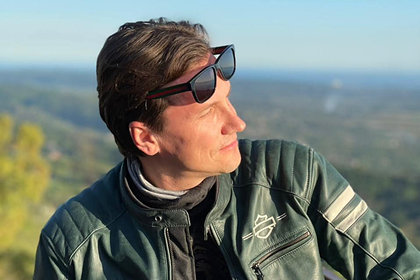 Member of the creative association and the KVN team “Ural” Myasnikov spoke about the censorship of performances in the “Club of the cheerful and resourceful.” According to him, the head and presenter of KVN Alexander Maslyakov often recognized almost all the jokes that the team had prepared for the performance unsuitable. A participant in a humorous show told about this in an interview with KP.RU.

Myasnikov said that before each performance in KVN, the material invented by the teams was edited, after which unfunny jokes were eliminated. “It often happened that Alexander Vasilyevich (Maslyakov – approx.” Lenta.ru “) removed almost the entire performance from us, and we came up with another one overnight, which turned out to be more funny,” said the star of the show. .

The comedian stressed that Maslyakov, with his experience, knows better what jokes are funny. Myasnikov noted that the head of KVN has a sharp mind and a good sense of humor. In his opinion, at warm-ups Maslyakov sometimes jokes better than all the teams put together.

Myasnikov also expressed confidence that the KVN host does not allow vulgarity to penetrate the “Club of the cheerful and resourceful”. He highly appreciated this feature of the TV game. “This is very cool, because now so much vulgarity has appeared on the screens, and KVN remains a clean and bright program that can be watched with children,” the humorist explained.

Earlier, Myasnikov spoke about his unusual hobby. The participant of the “Ural dumplings” admitted that he collects dolls together with his son. He added that he does not consider such a hobby unsuitable for men.