Kommersant: the son of ex-minister Ogloblina was sentenced for embezzlement of 200 million rubles 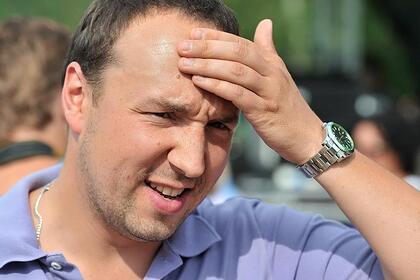 40-year-old Mikhail Ogloblin was accused of major fraud, the state prosecutor asked for six years in prison , but the developer received one and a half years less. A year has already been credited to him – the businessman spent so much in custody and house arrest.

As it was established in court, the development company headed by Ogloblin in 2011 wanted to finance the construction of two apartment buildings and a kindergarten in the elite residential complex “Residence Skolkovo “. Ogloblin did not find money and offered to invest in the project to two of his friends, and later settled with them from his own profit. But the building owner decided that the money paid by Ogloblin had been stolen from his company.

As a result, the businessman and two of his acquaintances ended up in the dock. Ogloblin, previously convicted twice for organizing illegal migration and tax evasion on an especially large scale, never pleaded guilty, the newspaper notes. His lawyers did not comment on the verdict.