Head of the Gamaleya Center Gunzburg: 70 million Sputnik V vaccine kits have been produced in Russia 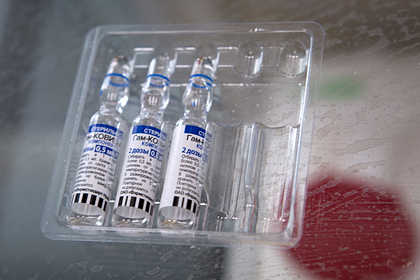 Head of the Gamalei National Research Center for Epidemiology and Microbiology Alexander Gintsburg revealed the scale of production of Sputnik V and Sputnik Light vaccines. His words are quoted by RIA Novosti.

The director of the center explained that at present about 85 million sets of the drug have been produced in Russia. “Russia has produced 70 million sets of Sputnik V and 15 million Sputnik Light,” said Gunzburg.

Earlier it became known that the Russian Ministry of Health registered a coronavirus vaccine for adolescents. the results of clinical studies have shown high efficacy and safety.