A resident of Kirov killed the girl, wrapped her body in a carpet and took her to the common balcony at the entrance 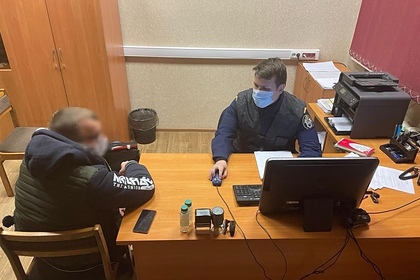 carpet and kept it in the closet for two months. This was reported to “Lente.ru” on Thursday, November 25, in the press service of the Investigative Committee of Russia (TFR) in the Kirov region.

According to the department, the body was found the other day in one of the houses on Griboyedov Street … Soon, investigators tracked down a 35-year-old man who, at the end of September, during a drunken quarrel, killed a 19-year-old acquaintance.

It turned out that after the man took the corpse out of the closet, he put it on balcony of the flight of stairs, where the neighbors found him. During interrogation, the Russian confessed to the murder, he was charged.

On April 15, it was reported that a pensioner of the Ministry of Internal Affairs Tagir Velagaev escaped prison in Dagestan, who confessed that he had killed his ex-wife and wrapped her body in a carpet. The Sovetsky District Court of Makhachkala sentenced him to two years of restriction of freedom.