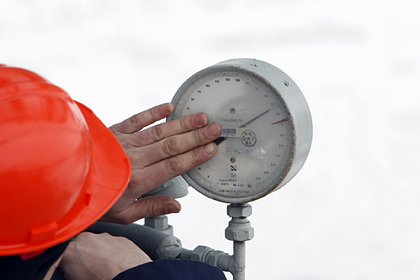 Gazprom for gas. This was reported by RIA Novosti with reference to the press service of the presidential administration.

It is noted that Sandu encouraged amendments to the law on the state budget for 2021, which had previously been urgently adopted by the country's parliament at the request of the government, so that allocate $ 74 million to pay off the debt.

Earlier, Moldovan Deputy Prime Minister Andrei Spinu promised to pay off the debt of the Russian company Gazprom for gas on time. As Spinu said, the decision to allocate funds was made by the National Commission for Emergency Situations at the end of October.

On November 22, Gazprom announced that it had not received payments from Moldovagaz for October and November. The Russian company warned that the debt must be paid within 48 hours, otherwise gas supplies will be suspended. Moldovagaz did not find a commercial solution to pay the debt and asked for help from the government. However, the authorities could not allocate the money until the amendments were adopted.

Moldovagaz asked Gazprom for a delay to pay the debt and promised to transfer the money until November 26. The Russian company agreed to wait. At the same time, Gazprom expects that in the future Moldova will fulfill its obligations under the contract and pay on time. The Russian supplier also noted that the Moldovan side fully recognizes the legality of Gazprom's actions.