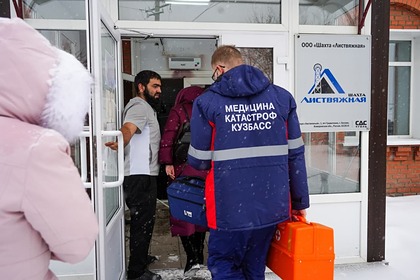 According to the source, the number of victims at the mine in Kuzbass increased to 45, two people are in serious condition, there is no threat to the lives of other miners.

Earlier it was reported that the cause of the fire in the Listvyazhnaya mine in the Kemerovo region was the ignition of coal dust in the ventilation shaft, after which the smoke spread throughout the mine, there was no explosion. All the victims were poisoned by combustion products, they were hospitalized.

The Governor of the Kemerovo Region Sergey Tsivilev said that 285 miners were in the mine at the time of the fire, 237 of them were evacuated.