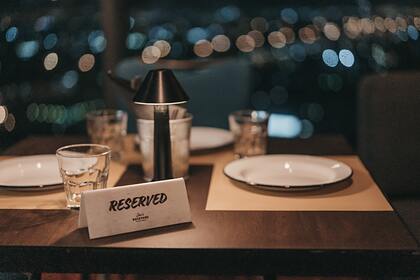 sweetheart. The young man's mother did not appreciate the act and filed a police report against her son, writes Cocontus.

The man decided to commit a crime because of the low salary, which was not enough to maintain a relationship with a girl. To find free funds, the 24-year-old Indonesian thought to dismantle the roof in the house shared with his mother and sell it along with some of the furniture. He spent the proceeds on daily trips to cafes, and also bought gifts for his beloved – bags and clothes.

The Indonesian's mother outraged his idea – for a long time she worked as a housekeeper in order to be able to make repairs in the house and pay off the mortgage … The woman estimated the damage at 1.7 thousand dollars. If the charges against the son are not dropped, then he will have to spend five years in prison for the theft of property. The young man admitted his guilt and said that he regretted what he had done, he also apologized to his mother.

In London, they decided to get rid of an apartment without a roof for 400 thousand pounds (about 39.8 million rubles). The room requires major repairs – in addition to the roof, new residents will have to restore the floors, throw out rubbish, old furniture and destroy vegetation.