Central Bank of Russia: the level of debt burden of Russians reached a maximum of 10.24 percent 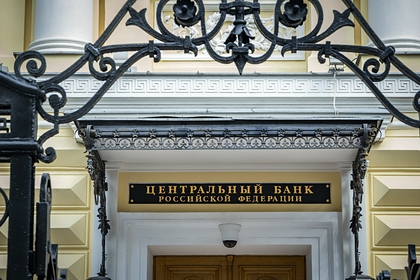 The level of debt burden of Russians reached the maximum value for the entire observation period is 10.24 percent. The Central Bank reported a record ratio of spending on loan payments to households' disposable income in the Financial Stability Review, published on the regulator's website.

The Central Bank attributed the growth of the population's debt burden to the vulnerabilities of the financial sector. The main fact in the growth of the indicator was contributed by the segments of unsecured consumer and mortgage lending, and in the first segment the trend is associated exclusively with an increase in the average amount of debt per borrower. According to the regulator, this increases the risks of the portfolio of unsecured loans.

The Central Bank's review notes that as of October 1, the annual growth rate of debt on unsecured consumer loans amounted to 19.1 percent. The indicator corresponds to the pre-pandemic level, but the regulator considers it to be unbalanced amid slow income growth of Russians, “which creates preconditions for the deterioration of the credit quality of retail portfolios in the future.”

a leverage ratio above 80 percent increased from 23 percent in the second quarter of last year to 31 percent in the third quarter of 2021. The regulator also lamented that banks are increasing unsecured consumer lending “without proper verification of the income received by the borrower.” The government disagrees with the regulator's assessment: the Ministry of Economic Development and Trade told Lente.ru at the end of November that they did not see such a threat, and the banks had a “reserve” for portfolio growth.