Police detained the groom in the midst of the wedding, despite the bride's requests to postpone the arrest 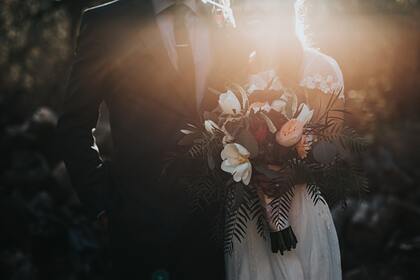 wife. This is reported by the Daily Mirror.

The man, whose name is not called, was going to exchange rings with his beloved in the presence of guests, but before he could say “yes” to his future wife, police rushed into the hall. p>

Police officers detained the Ecuadorian and took him to the police station in the midst of the event, despite the bride's requests to postpone the arrest until the end of the wedding. An upset woman ran after a company car and shouted.

It turned out that the man had not paid alimony to his ex-wife for several months, with whom he had two children. The groom admitted his guilt. It is not known whether he was released from custody and whether he was able to eventually marry.

Opinions of people on the network were divided: some expressed sympathy for the bride, while others condemned the man for finding money for the wedding, and on their children – no.

Earlier it was reported that in the American city of Memphis, Tennessee, a drunken bride was upset because of a spoiled wedding and bit a police officer in the midst of a holiday. Police arrived at the venue after receiving reports of a mass brawl.