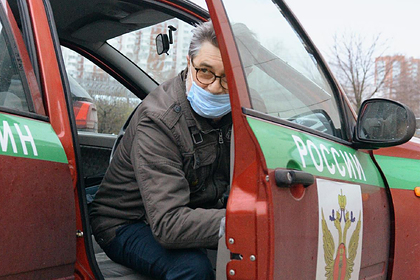 Executive Director of Shaninka – Moscow Higher School of Social and Economic Sciences) (MVSES Kryuchkova began to cooperate with the investigation and was placed under house arrest. This is reported by “Interfax” with reference to a source in the investigating authorities.

According to him, Kryuchkova pleaded guilty and told about cashing the stolen money. In addition, she testified against other defendants in the fraud case, including the rector Sergei Zuev.

The executive director was released from the pre-trial detention center under house arrest.

Earlier it was reported that the rector Shaninka was placed in the medical unit of the SIZO “Matrosskaya Tishina”. He was accused of embezzling 21 million rubles allocated from the budget for the federal project “Teacher of the Year” of the national project “Education.” In 2020, the parties terminated them by mutual agreement. At that time, 21 million rubles were sold on them.