Ura.ru: the death toll in the fire in the Listvyazhnaya mine in Kuzbass increased to 11 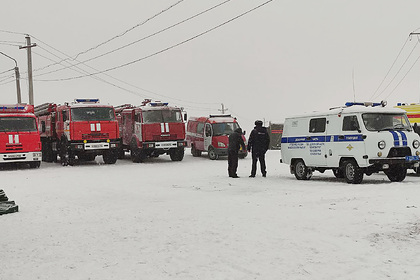 The death toll in the fire in the mine ” Listvyazhnaya ”of the Kemerovo region increased to 11 people. This was stated by a source, reports Ura.ru in its Telegram channel.

The Governor of the Kemerovo Region Sergey Tsivilev has officially confirmed the death of one miner. He added that 43 Russians were injured, two of whom are in serious condition.