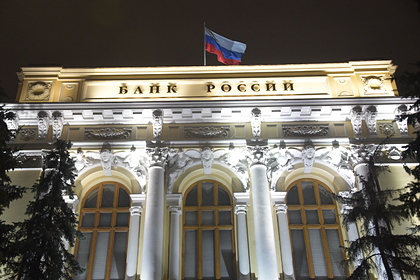 The ruble exchange rate helps to curb inflation. This assessment of the impact of the national currency on the rate of price growth was given by the first deputy chairman of the Central Bank, Ksenia Yudaeva, TASS reports. cheap, as long as this influence remains disinflationary, “Yudaeva said and added that the regulator expects to maintain the current exchange rate of the national currency. The cost of imported goods depends on the ruble exchange rate, which affects the inflation rate.

At the time of this writing, the ruble is traded at the rate of 74.7 rubles per dollar and 83.8 rubles per euro. The rise in prices in the country, according to Rosstat, in October accelerated to 8.13 percent in annual terms. As of November 22, inflation slowed down to 8.05 percent. By the end of the year, the Central Bank expects inflation at the level of 7.4-7.9 percent with a target of four percent.

According to the Central Bank, food prices have risen the most in the country, especially fruits and vegetables. The regulator associates the rise in prices with an unexpectedly poor harvest and the situation on world markets. To curb inflation, the regulator on October 22 sharply raised the key rate to 7.5 percent per annum.