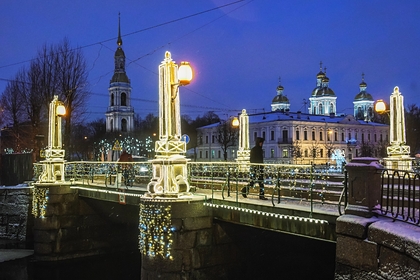 The authorities of St. Petersburg may impose additional restrictions on catering facilities, trade, theaters and museums from December 27 to January 9. The relevant instruction was given by the governor of the city Alexander Beglov, according to the website of the local administration.

“The executive bodies of state power of St. Petersburg have been given a special instruction to prepare proposals for the introduction of additional bans and restrictions from December 27 to January 9 and submit them to the governor Petersburg, “the message says.

In addition, Beglov extended other restrictions related to the coronavirus pandemic until January 31.

Earlier in November, the administration of St. Petersburg expressed the hope that by the New Year the city would not have to introduce additional restrictions. The condition for this was called a sufficient number of vaccinated residents by December 1.