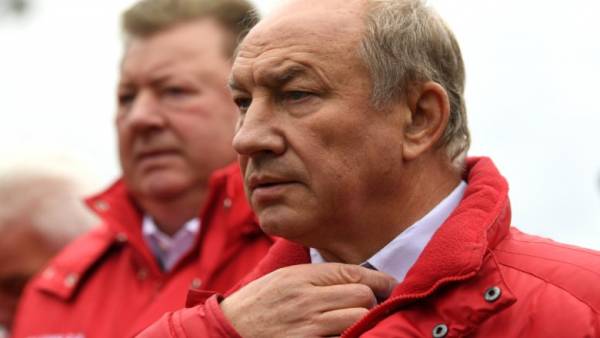 On & nbsp; last week Rashkin posted a video on his & nbsp; YouTube channel, in which he said that he had shot a moose. In addition, he & nbsp; expressed his willingness to buy a moose and & nbsp; bring her & nbsp; for breeding to & nbsp; a place where he had previously hunted. On & nbsp; Monday, the deputy said that & nbsp; morally considers himself guilty of & nbsp; illegal killing of a moose, noted that & nbsp; is ready to pay 80 thousand rubles of damage, buy a moose and & nbsp; release it in the & nbsp; Saratov forest, so that material and & nbsp; biological damage would be fully compensated.