In Volgograd, a court sentenced a woman to 9 years who beat her nanny to death and burned her 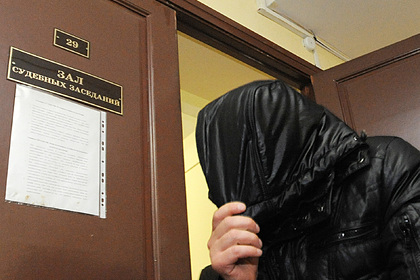 Kirovsky District Court of Volgograd imprisonment of a 35-year-old local woman who beat to death the 69-year-old nanny of her 4-year-old son. This was reported to “Lente.ru” in the press service of the court.

The woman was found guilty under Article 111 of the Criminal Code of the Russian Federation (“Intentional infliction of grievous bodily harm, dangerous to human life, resulting in the death of the victim by negligence”). She fully admitted her guilt in the death of the pensioner.

As the investigation found out, from January to February 2019, the woman repeatedly beat her son's elderly nanny. One of the injuries was so serious that the victim could not walk on her own. During the last quarrel, the defendant severely beat the helpless pensioner, after which the nanny died. The body of the defendant, together with her roommate, was taken out of the apartment.

In the wasteland, a man poured gasoline on the deceased and burned it, according to IA “Gorodskie Vesti”.