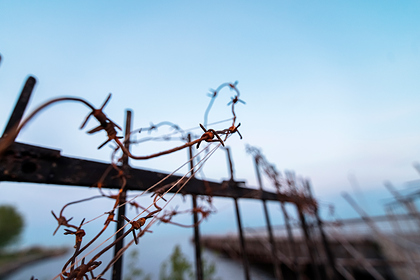 A Russian with many children was sent to the prison for pirated software – he downloaded the drawing program for about seven years back. This is reported by OTV.

According to the newspaper, businessman Ivan Krasnoyurchenko from Asbest installed an unlicensed version of the drawing program on three computers of his enterprise about seven years ago. But this year, officers of the Department of Economic Crimes raided the office of the enterprise and confiscated three computers.

The copyright holder counted the damage over three million rubles: one million and 131 thousand rubles for each copy. Ivan did not agree with such a sum and refused to negotiate with the company-copyright holder.

The judge, having considered the case, delivered a verdict: a year of imprisonment in a general regime colony. Krasnoyurchenko's defense will appeal this verdict – he has three children, he is their only breadwinner.