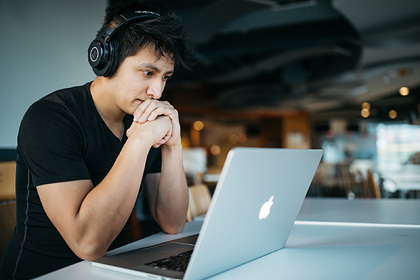 from looking away from the monitor during the retake of the exam. The Telegram channel REN TV channel writes about the incident.

Students received a notification that they were submitted for expulsion due to academic failure.

The program “Examus “, Which controls the passage of retakes. If a student looks away, turns his head, or opens extraneous programs, the system considers that he is cheating.

However, students who received a notification of a possible expulsion stated that they only took their eyes off the monitor for a split second and asked to review the records cameras. St Petersburg University employees refused the students, as the video was viewed by professional inspectors.

Earlier, six students of the Ostankino Higher School said that they were expelled because of the likes of a negative comment about the institution on Instagram. This is a message that criticized the school's decision to suspend classes during non-working days in Moscow.