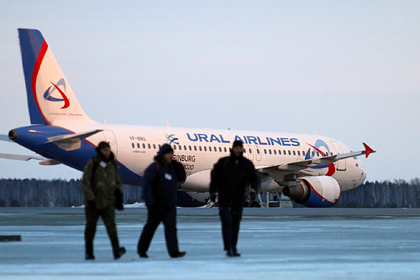 In honor of the annual international Black Friday promotion Russian airlines have announced global discounts on air tickets within Russia and abroad. Izvestia writes about this.

So, from November 26 to November 29, the carrier Ural Airlines will offer discounts on travel documents of up to 50 percent. The Pobeda company plans to launch ticket sales from 499 rubles in all directions with departure until January 31, 2022.

Utair customers will be able to purchase tickets with a discount of up to 17 percent in selected directions during this period: from Moscow to Kaliningrad, Sochi, Ufa, Khanty-Mansiysk, Noyabrsk, Novy Urengoy, Yakutsk, from Sochi to Surgut, from Grozny to Dubai, as well as from Tyumen to Krasnoyarsk and Novy Urengoy.

Rane e in November it became known that tour operators had prepared discounts for Russian travelers on Black Friday. For example, operator Breeze Line offers discounts of up to 50 percent on cruises on the Nile River and the Greek Islands. The promotion will last from 18 to 30 November.