Rosstat: import of palm oil to Russia increased by 7.1% in 9 months 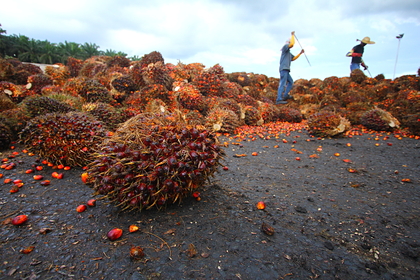 Import of palm oil to Russia in 9 months amounted to 803 thousand tons. This is 7.1 percent more than in the same period last year, according to Rosstat data.

However, purchases of goods fell in September: by September last year – by 17.3 percent, and by August 2021 – by 34.6 percent. Moreover, over the past few years, about one million tons of palm oil has been imported per year. It is mainly used in the confectionery industry.

Meanwhile, Russians began to switch to cheese substitutes due to falling incomes. Cheese products are an inexpensive alternative to cheese (they cost a third cheaper), they can be produced using vegetable fats, such as palm oil.