The head of Rosobrnadzor about Bastrykin's idea to cancel the Unified State Exam: the department is waiting for specific proposals 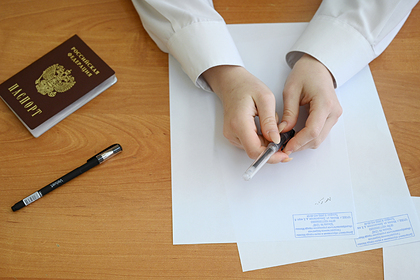 ), however, they have not yet been received. So the head of the department Anzor Muzaev commented on the proposal of the chairman of the Investigative Committee of Russia (TFR) Alexander Bastrykin, TASS reports his words.

“We are always open to any suggestions, we always have many expert platforms during the year, if there are specific proposals on some narrow point are always ready, “- said Muzaev.

He stressed that the department did not see the specifics in Bastrykin's statement.

The head of the ICR previously announced the need for reform education on November 23 during the conference “The role of law in ensuring human well-being.” In addition, Bastrykin called for the revival of the Soviet school of education, since, in his opinion, it was the best in the world.