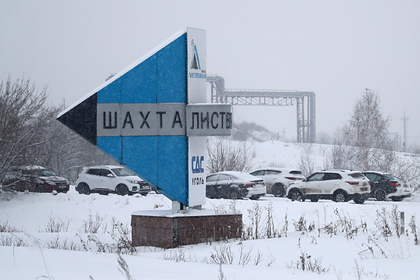 Rescuers had to leave Listvyazhnaya mine in Kuzbass, so how a dangerous concentration of gas was recorded there. REN TV reports this.

Earlier, rescuers had to suspend work in the mine, as they needed to recharge oxygen cylinders.

The incident became known on Thursday morning, November 25. According to preliminary data, the cause of the fire was the ignition of coal dust – the smoke through the ventilation spread throughout the mine. According to the governor of the Kemerovo region, Sergei Tsivilev, rescuers examined 18 kilometers of mine workings out of 40.