Ministry of Internal Affairs of the Russian Federation: Rector Shaninki Zuev was accused of embezzlement and conspiracy with ex-Deputy Minister Rakova 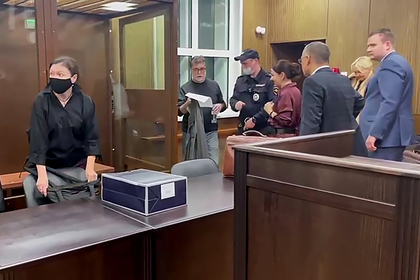 Sciences (MSSES) – Sergei Zuev was accused in the case of fictitious employment of employees of the Ministry of Education. This is reported by Interfax with reference to the Ministry of Internal Affairs of Russia.

Zuev was charged under Part 4 of Article 159 of the Criminal Code of the Russian Federation (“Fraud committed by an organized group or on an especially large scale”).

Earlier, Rakova and Zak were charged under the same article.