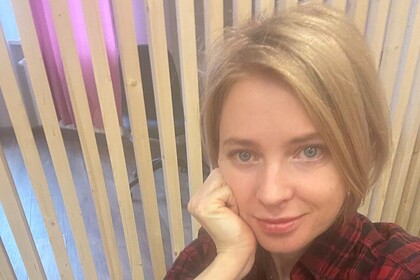 while in Russia. She explained why she could not start leaving for the African republic, RIA Novosti reports.

Poklonskaya explained her stay in Russia by the unfinished processes associated with her employment. “I really am in Russia. This is due to the fact that the Russian Ministry of Foreign Affairs is still carrying out the necessary procedures regarding my employment, “the ambassador commented.

The diplomat added that she would additionally inform about the dates of her departure. At the same time, Poklonskaya announced her intention to celebrate the New Year in Cape Verde. She said that her friends are going to visit her for the winter holidays.

In the second half of October, it was reported that Poklonskaya would arrive in Cape Verde within a month, until mid-November. Even then, the ambassador was collecting and preparing for the move.

On October 13, Russian President Vladimir Putin appointed ex-State Duma deputy Natalia Poklonskaya as ambassador to the African republic of Cape Verde. Poklonskaya admitted that she had long dreamed of trying herself in the diplomatic field.