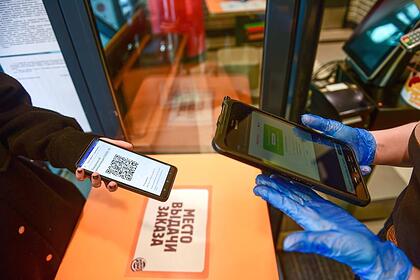 The Parliament of North Ossetia refused to support the bill on the introduction of QR codes some modes of transport, changed his mind and changed his mind. This is reported by Ura.ru.

It is specified that during the repeat voting, 44 deputies supported the bill. Four opposed, one more abstained.

In the afternoon of November 25, 30 deputies in North Ossetia supported the bill on QR codes, 12 spoke out against its adoption. To pass the bill, 35 votes were required.

Draft amendments on the use in In public places, QR codes, which confirm the fact of vaccination against COVID-19 or a previous illness, were submitted to the State Duma on November 12. The initiative does not regulate the operation of public transport, pharmacies, grocery stores and retail outlets with essential goods. From February 1, it is planned to issue QR codes only to those vaccinated, ill and those who have a medical withdrawal from the vaccination.