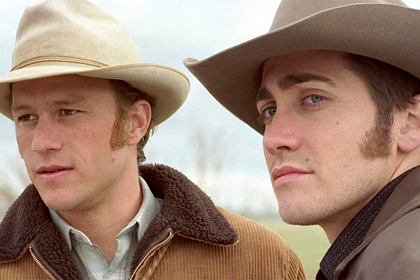 Public Commissioner for Family Protection Olga Baranets cases of Russia demanding to check the streaming service Netflix for violations of the law on the promotion of non-traditional sexual relations among minors. Baranets said that the service has a selection of films and TV series with LGBT themes with an age limit of 16+, Vedomosti writes.

In July 2020, Baranets saw “propaganda of LGBT and feminism” in the Russian TV series “Chiki”. She also complained to the Ministry of Internal Affairs about the project. The State Duma of Russia later stood up for “Chik”.