INKOM-Nedvizhimost: the cheapest secondary housing in Moscow is on sale in the Nekrasovka district 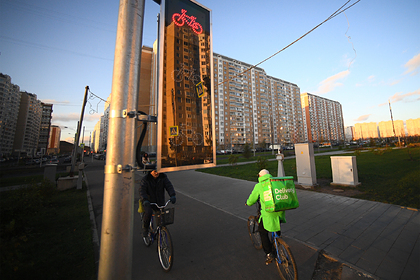 The cheapest secondary housing in Moscow can be found in district Nekrasovka, follows from the materials provided to “Lente.ru” by the real estate agency “INCOM”. According to analysts, a square meter in Nekrasovka costs an average of 193.9 thousand rubles.

Experts named the categories of buyers that form the demand for housing in specified areas. Mostly these are local, that is, people who originally lived there and now want to buy another apartment without changing the area. “Another category of buyers is those who do not have the funds to purchase real estate in more expensive districts of Moscow, especially in larger areas,” the experts explain. “This group includes both Muscovites and buyers from the regions of the Russian Federation and the former Soviet republics who are moving to Moscow.”