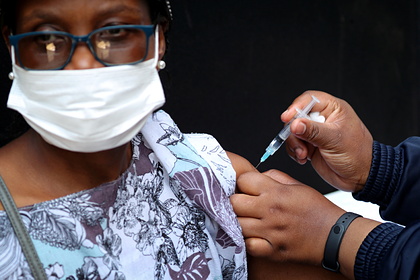 considered potentially the most dangerous in the world. This is reported by the South African TV channel eNCA.

At the same time, local scientists do not yet know whether existing vaccines will be able to withstand this form of COVID-19. In addition to South Africa, a new strain was identified in Hong Kong and Botswana. According to the South African National Institute of Infectious Diseases, there are currently 22 cases of infection with this variant of infection in South Africa.

“So far there is little data, but our experts are working to understand the new strain and the potential consequences of it.” , – said the acting. Executive Director of the Institute, Adrian Puren.

On November 24, it became known that ten people were infected with the B.1.1.529 strain in South Africa, Botswana and Hong Kong. British scientists have suggested that the new strain will be better at evading antibodies than the delta variant. The many mutations in B.1.1.529 suggest that the virus originated in a patient with a weakened immune system – a patient with HIV or AIDS.