REN TV: Morgenstern flew to Dubai after a trip from Moscow to Minsk 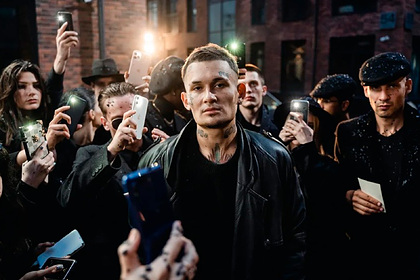 Russian rapper Morgenstern was suspected of traveling to Dubai. This was reported by the REN TV channel with reference to its own source.

The interlocutor of the publication noted that the musician is in one of the Dubai hotels. He went there after a trip from Moscow to Minsk. The artist himself and he was presented have not yet confirmed this information.

On November 25, it became known that Morgenstern went to Belarus to participate in a private event. This happened against the backdrop of accusations by the head of the Investigative Committee of Russia, Alexander Bastrykin, that the artist is selling drugs on social networks. The musician's lawyer Sergei Zhorin said that he was afraid of pressure from law enforcement officers on his client after Bastrykin's speech.

This summer, Morgenstern was fined one hundred thousand rubles for drug propaganda. The expertise was carried out in relation to his clips for the compositions “Rosé Wine 2” and Family.