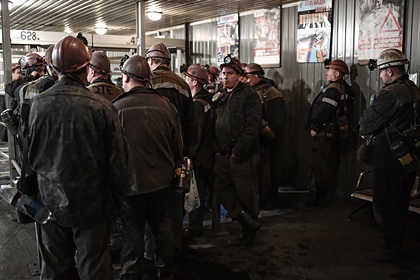 More than 100 people are in the burning mine in the Kemerovo Region REN TV. They are trying to evacuate employees of the enterprise.

On Thursday, November 25, the Listvyazhnaya mine caught fire. Ten Russians were injured, all of them were poisoned by combustion products. At the moment, doctors are examining another ten people. Nothing is known about the state of the other miners. EMERCOM employees are trying to get people out of the face.

In February, a rock collapsed in a mine in Kuzbass. The incident took place at the Yubileinaya enterprise in the Novokuznetsk urban district. At the time of the emergency, 98 people were underground.

On January 22, two miners died in a rock collapse in the mine named after S. D. Tikhov in the city of Leninsk-Kuznetsk, Kemerovo Region.