Angela Merkel: EU countries should impose sanctions against Russia for aggression against Ukraine 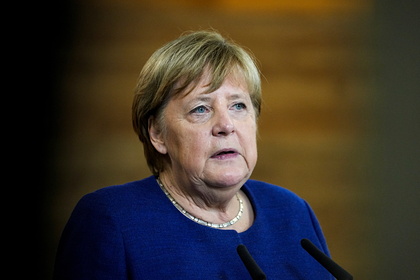 European Union (EU) countries should impose sanctions against Russia for the aggression that it allegedly shows against Ukraine. This was stated by Acting German Chancellor Angela Merkel, quoted by Reuters.

The politician believes that the EU should prepare to introduce anti-Russian measures at any time. The aggravation of the situation in the east of Ukraine and the aggravation of the crisis on the border of Belarus with Poland, Merkel insisted, may serve as a signal for action.