ATOR: the cost of recreation in Krasnaya Polyana hotels for the New Year has risen in price by 50 percent 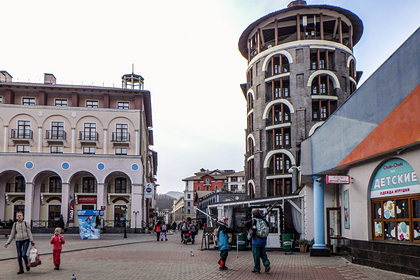 New Year's – Hotel prices are up 50 percent on average compared to 2019. This was reported to the Izvestia newspaper by the Association of Tour Operators of Russia (ATOR).

Thus, the average cost of living in a hostel in a common room for six people in Krasnaya Polyana during the winter holidays is 3.2 thousand rubles for two tourists. Accommodation in a hotel is a little more expensive – the average price for a stay in a double room is eight thousand rubles.

The reason for the increase in the cost of ski holidays in the country, according to experts, was the lack of competition: Russians are inaccessible to the Alps, and there is no wide variety of winter resorts inside the country.