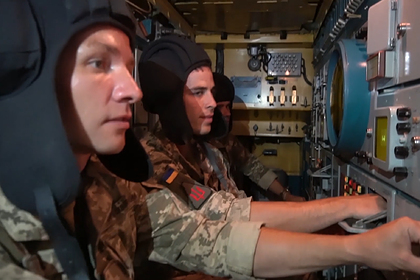 The publication notes that the military used a new version of the Omut aviation complex, developed by the Radionix company. The interference was used against the S-125, Buk and S-300 air defense systems, which are in service with the Ukrainian army.

The manufacturer stressed that the use of the Omut complex allowed the air defense systems to work out the destruction of air targets in conditions the use of electronic warfare.

The container of the Omut complex includes an electronic reconnaissance and electronic suppression system. The development allows to expose interference to radars of air defense systems and homing heads of anti-aircraft missiles. The publication notes that the range of work of “Omut” can be expanded. This will allow to influence the operation of the main samples of modern air defense systems.

In September, a TASS source in the military-industrial complex announced the tests of a helicopter with an electronic warfare complex. According to him, Russia is working on a modification of the Mi-8AMTSh, which will disrupt communications and control systems of enemy troops.