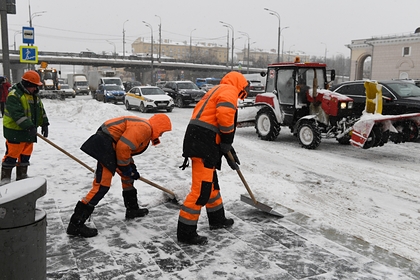 The labor union of migrant workers offered to distribute apartments to janitors with Russian citizenship. The initiative was announced by the head of the organization, Renat Karimov, on the air of the radio station “Moscow Says”.

The head of the trade union explained that housing for housing and communal services should be provided by the state, and added that such a program would help reduce the flow of migrants to Russia … Karimov also proposed setting up production of mini-tractors for cleaning roads in the country, thereby reducing the need for manual labor and creating additional jobs for Russians.

Earlier, lawyers noted that employees can apply for free housing from the state law enforcement agencies, judges, teachers, doctors and a number of civil servants. However, in order to receive an apartment or pay for its purchase, you must comply with the requirements specified in the legislation.