Rospotrebnadzor of Kalmykia: 1340 schoolchildren in Elista were diagnosed with a viral infection 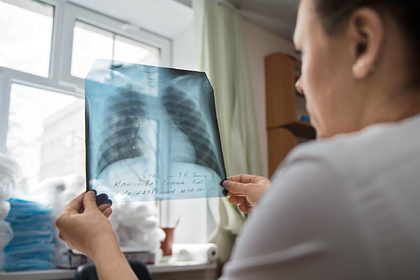 In Elista, 1340 schoolchildren were diagnosed with ARVI symptoms. This was announced by the head of the department of Rospotrebnadzor in the Republic of Kalmykia, the chief sanitary doctor of the region, Dzhangar Sandzhiev. His words are reported by TASS.

“In Elista, there is an outbreak of a viral infection with signs of ARVI, a still unknown etiology among schoolchildren. We, epidemiologists, assume that children have enterovirus, “Sandzhiev said.

He noted that the exact diagnosis will be determined in the laboratory, at the moment the children have been tested. The chief sanitary doctor of the region suggested that the virus was introduced into Kalmykia from Moscow during a two-week vacation.

Earlier, in several villages of the Tyumen region due to an outbreak of bird flu, an emergency situation was announced. It is noted that the virus was recorded at a local poultry farm.