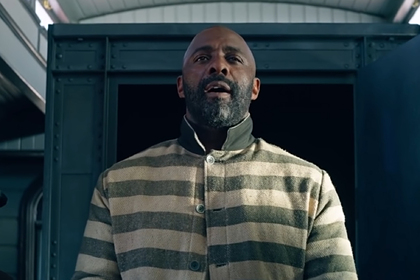 British actor Idris Elba believed in his own death during the filming of the 2007 film Gangster. This is reported by the Daily Mail.

The director of the film, Ridley Scott, used a weapon without ammunition on the set, however, in order to evoke a realistic reaction from the artist, in one of the scenes he asked him to lean his forehead against the pistol. Despite the fact that there were no cartridges in it, the artist managed to feel the recoil and was afraid that he had really been shot in the head.

Scott remembered that when the actor Denzel Washington pulled the trigger, Elba fell on the asphalt. “I was killed!” He shouted.

As explained by weapons consultant Paul Biddiss, the pistol contained a so-called UTM compressed air projectile, which is often used in films. It is he who helps to achieve the effect of recoil.

Earlier, Scott accused “damn millennials and their cell phones” that his film “The Last Duel” flopped at the box office. The 83-year-old filmmaker said the coronavirus pandemic and the plight of movie theaters didn’t affect box office as much as “an audience raised on these fucking cell phones.” Millennials don't want to be taught anything without a smartphone, he said.