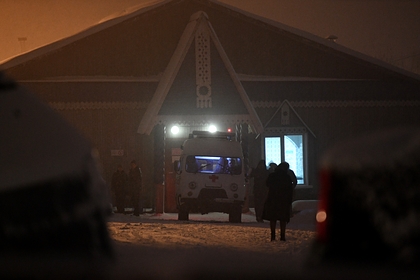 “. The official representative of Rostekhnadzor Andrey Vil told about this in Telegram.

He specified that 127 inspections have been carried out at the mine since the beginning of the year, its work was suspended nine times. The total amount of fines exceeded four million rubles.

Vil noted that the last time a fatal emergency occurred at Listvyazhnaya was almost five years ago. Then the incident was related to safety violations.

The incident at Listvyazhnaya in the city of Belovo was reported on Thursday morning, November 25. According to preliminary data, the cause of the fire in the mine was the ignition of coal dust – the smoke spread through the ventilation throughout the mine.

There were 285 workers underground, 43 of whom were injured. They were hospitalized, four of them in serious condition, 39 – mild and moderate. 11 people died. Later, the bodies of three rescuers were found in the mine. Mourning has been declared in the region from November 26 to 28.