As a result of the special operation “Search”, the FSIN identified and caught more than 2,600 wanted 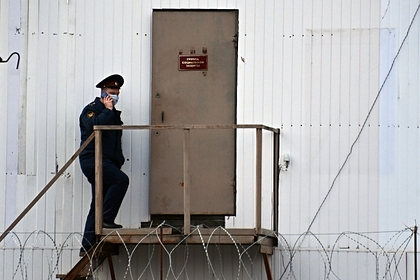 The operation was carried out in two stages. A total of 2602 people were identified and detained. At the same time, the FSIN emphasizes that 2,272 of this number are convicted.

During the operation, the security forces identified and detained 142 people who were wanted by the units of the territorial bodies of the Ministry of Internal Affairs, 131 of them were hiding from the investigation, inquiry or court. They also detained two criminals wanted by Interpol, and 11, who were put on the wanted list in the CIS countries.