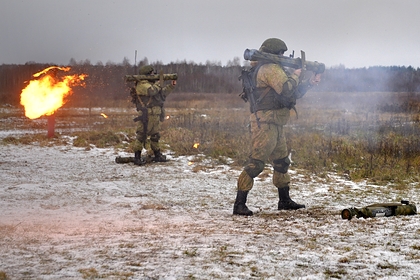 Commander of the Estonian Defense Forces Lieutenant General Martin Herem Russia to Ukraine, the threat of which was reported by the Western media and official Kiev. This was reported on Thursday, November 25, by Interfax.

“If they say that planning is going on, you have to believe. The question is whether the plans will be implemented. At the moment, there are no such forces for this. But they can be moved there within weeks, “said Herem on the Estonian Television channel and stressed that Ukraine” is supported by many Western states. ” confrontation with a very serious military force in the event of an attack on Ukraine.

Bloomberg reported that, according to US intelligence, Russia plans to attack Ukraine in 2022 from three sides. Kirill Budanov, the head of the Main Intelligence Directorate of the Ministry of Defense of Ukraine, said that Russia has concentrated more than 92 thousand troops on the border and will begin aggression in late January or early February.

Kremlin spokesman Dmitry Peskov assured that Moscow does not bear any aggressive plans.