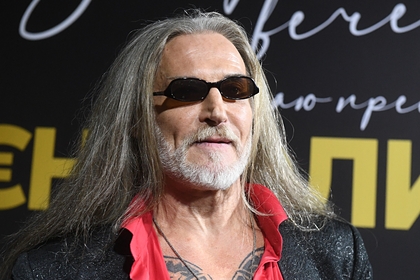 Russian actor and showman Nikita Dzhigurd Kushanashvili under the auspices of the Our Delo promotion. This was reported on the organization's YouTube channel.

The fight was fought according to the rules of boxing with gloves for mixed martial arts (MMA). The actor defeated his opponent in the first round by knockout. After the fight, Dzhigurda challenged former world boxing champion Nikolai Valuev and rapper Dzhigan.

This is Dzhigurda's second fight under the auspices of the Nashe Delo league. Prior to that, the actor defeated State Duma deputy Vitaly Milonov on October 5. The fight was held according to the rules of boxing without hitting the head.

Dzhigurda is a Russian and Soviet actor. The peak of his film career came in the 1990s. The actor took part in the popular TV show “King of the Ring”, which was broadcast on Channel One. As part of it, he held fights according to the rules of boxing with other celebrities.